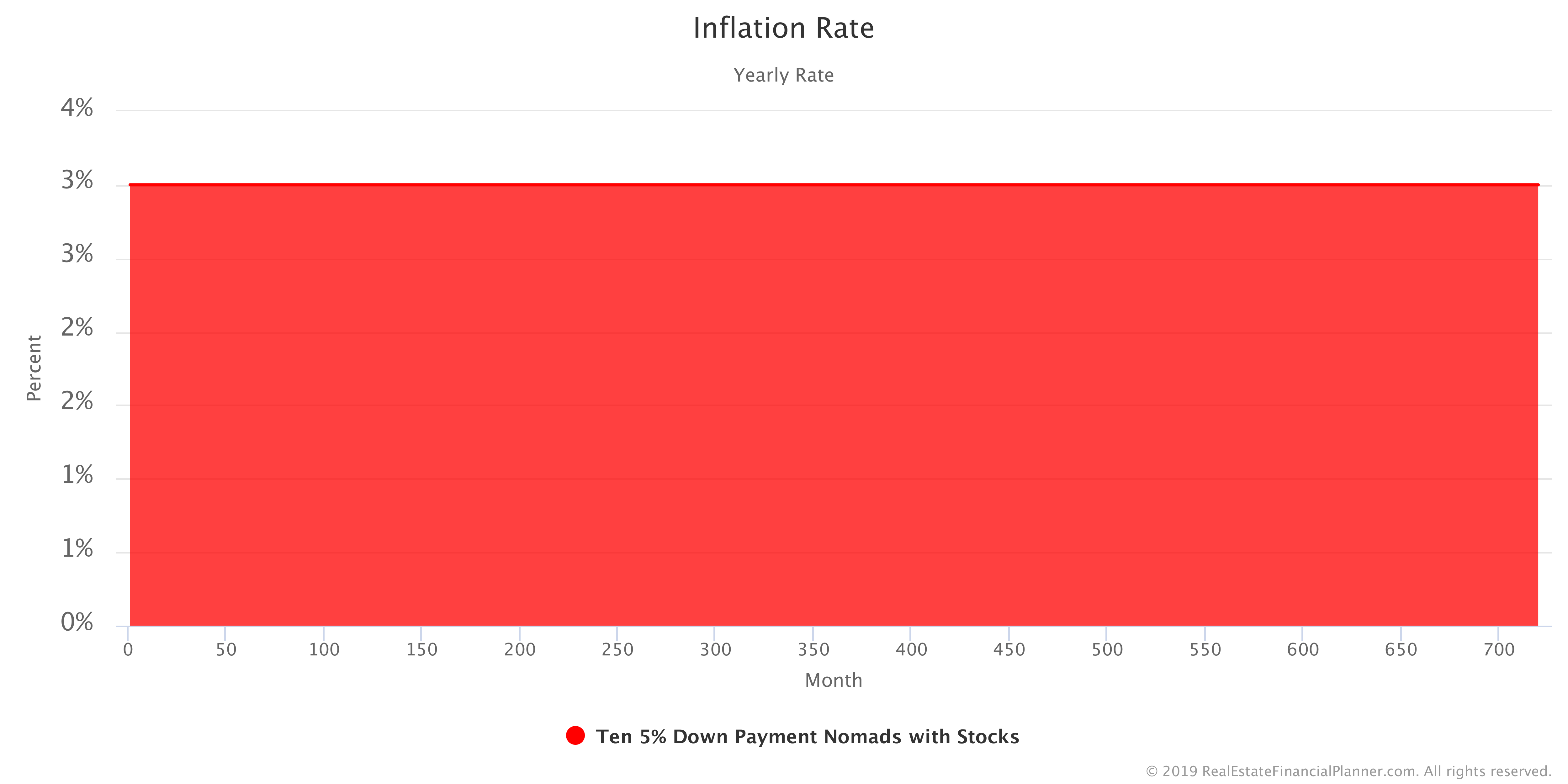 For many of the basic real estate financial planning models and podcast episodes that we do, we use a static Inflation Rate for the entire .

However, I don't believe this is the best way to do it.

Whenever possible, I strongly suggest using Alternate Universe Modeling™ (aka ) with variable Inflation Rates to see how the entire investing strategy performs in a variety of inflationary environments (low and high). These are considered our advanced modeling.

For example, when we apply the

Add Market Variability to a we do make Inflation Rate variable.

When running 100 times using Inflation Rate varies like the following . 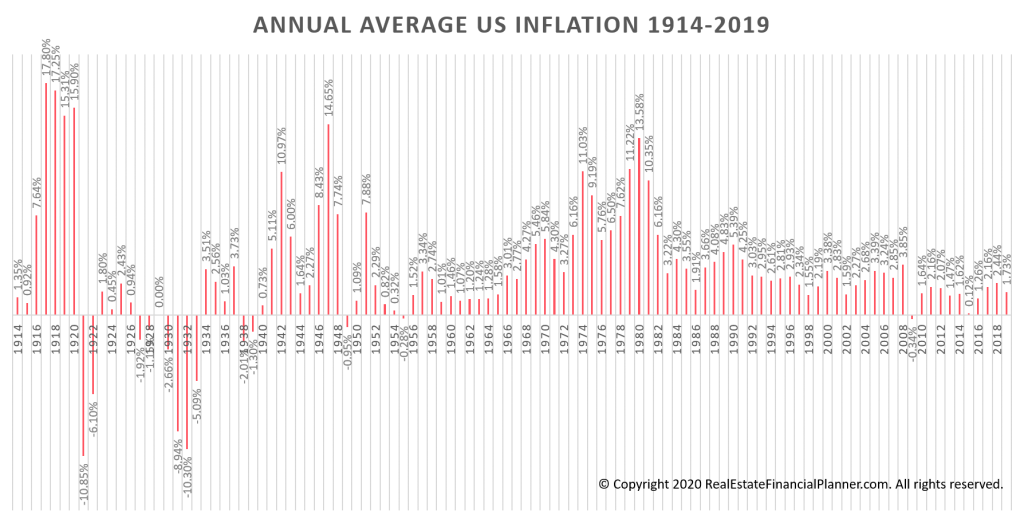 According the Federal Reserve, the United States targets a 2% per year inflation rate as of January 2012. Here's how they've actually performed during since they stated their target. 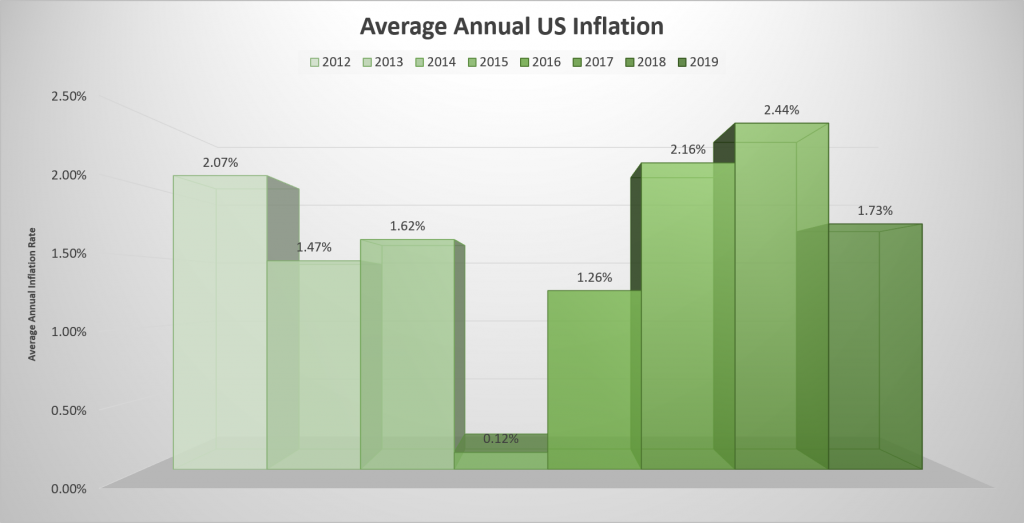 How do you think we've done? Considering how difficult it is to accurately control inflation, I find they've done a remarkably good job.

However, James will typically use 3% for the Inflation Rate when modeling his and for classes.

Why? Because hitting a target rate of 2% is difficult to do. Even given what happened in the past. 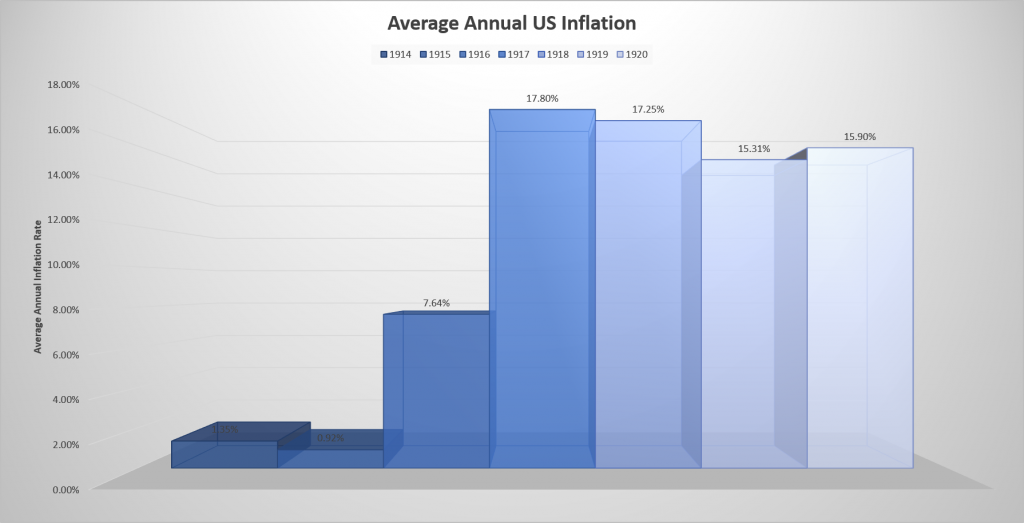 Try to predict what inflation would be the next decade. What do you think? Here's what it actually was.

In an ideal world, you'd model your entire strategy using a range of Inflation Rates to see the impact deflation, reasonable inflation and hyper-inflation has on your plan.

Scenario Charts in the Real Estate Financial Planner™ check out these resources below.